HomeAndroidThe Pixel Watch's teardown video will shed light on its repairability or...
Android 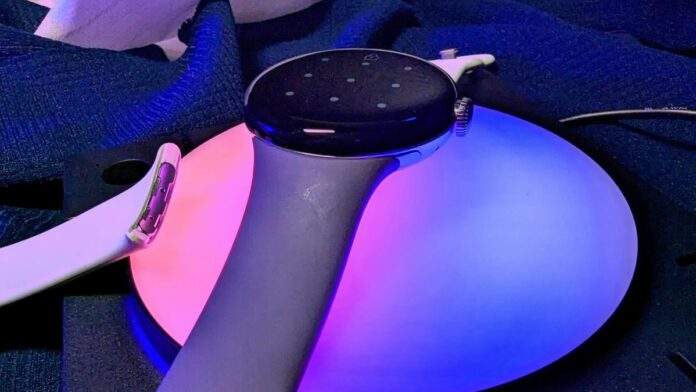 A new teardown video explains what Google’s smartwatch is all about. The device can’t be repaired easily, but it is possible to repair some of its parts.

Thanks to iFixit we have now a best view of the internals of the Google Pixel Watch. Although the watch looks great in design, the software and hardware may be a little outdated. According to iFixit, the interior arrangement is “ugly”.

When compared with many other top-rated devices, the Pixel Watch screen is a breath of new air. Android Smartwatches are great, but be careful. Accidents do occur, so if your watch is damaged, it’s better to buy a new one than spend all of your time trying to fix it.

However, the sensor connections are made directly to motherboards and not to external plates. It is possible to replace the glass covering on the underside if it cracks in any way.

The button and crown are not replaceable, unfortunately. It’s also difficult to get the crown and button out of the frame without causing damage to the other components.

This watch has a very low repairability. You should ensure that your screen is protected with the top Pixel Watch screen protectors. You will have to watch it constantly.

Google Wallet integration allows you to use the Pixel Watch to make payment while on-the-go without ever having to take out your smartphone.