HomeAndroidDark Mist, One of The Most Popular Android Card Games
AndroidGaming

Dark Mist, One of The Most Popular Android Card Games 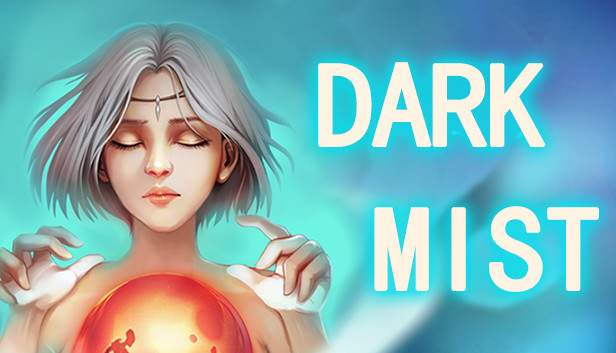 Mobile card games are often very difficult to find. Many of these games are fantastic, while others offer little more than a quick cash grab loaded with ads and in-app purchases. Dark Mist is one of those gems.

Dark Mist Android is a deck building tool that allows you to sabotage other titans. It also adds unique features to make the game more interesting. Instead of facing off against just a few enemies, you face off against whole ranks. Fight them in waves until they are defeated.

It’s kind of like if you mixed Slay the Spire with Space Invaders and the final product is a ton of fun. Don’t be surprised if you see Dark Mist sneak its way onto our collection of best card games for Android.

(Image credit: Google Play Store)
Dark Mist gives you the option to begin with only one of your playable classes (Berserker), and then you can unlock seven other classes through runs that are completed with each class. Each class has its own approach to win conditions. This is similar to the way different commanders in Magic the Gathering.

The Berserker, for example, is obsessed with big, meaty strikes and brute force to win. The Bugmaster, on the other hand, wants to inflict parasitic effects upon the enemy lines to gain an advantage.

Also, consider how many enemies you are facing. You’re facing down a whole army of foes here, with the front line of three to four enemy cards being the only ones within range for you to attack (unless you’ve managed to collect cards that give you greater range).

As you kill off these frontliners, they’ll be replaced by whoever was backing them up until you hack and slash your way through all the way to the boss. You win the run if you beat the boss. If you die before the boss, you have the option to restart. You can build your deck and collect buffs. Also, try out different strategies so that you don’t make another mistake.

Your health is where things can get a little more complicated. Dark Mist is a game where your decks are your health. Your life deck is where you start. You then draw cards and create a block deck. When enemies attack you, they’ll take cards out of your block deck and keep them until they die, after which those cards go back into your life deck.

The strategy then comes from balancing your attacks and making sure you’re reclaiming your cards as you slowly lose them throughout each wave of combat. Once you’re out of cards in your life deck, your block deck gets shuffled back in to rebuild it. But if you run out of cards in your life deck and you don’t have anything in your block deck to remake it? You’re dead!

Dark Mist, a mobile adaptation of a PC-based game, has done a great job. The portrait mode orientation works well for the game’s UI, and card descriptions and event text are generally uncramped and easy to read. These may seem like low-bar measures of what makes a good mobile port, but I’ve seen more than enough bad ones in our time to know that this isn’t always a given.

My only complaint with the UI is that the text boxes specifically over enemy cards don’t always pop out properly, so you have to awkwardly slide your finger around in such a way that you can still press and hold the card while also viewing the text.

Dark Mist, a premium mobile title for five dollars only, is my opinion. bucks rather than the fifteen it’ll cost you on Steam. That’s a pretty great value for a pretty great mobile card game. Sometimes it goes on sale, and I was able to get mine for just a dollar.

Dark Mist isn’t flashy, but it clearly knows its core audience and how to Deliver an enjoyable experience for fans of rogue-like deckbuilders. If this title manages to find its way into your gaming library, I have no doubt that you’ll wind up loving it. 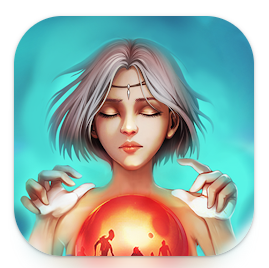 The deck maker is similar to a rogue and combines traditional elements of the genre with a new approach to combat. Dark Mist should be a top-pick for strategy card gamers.