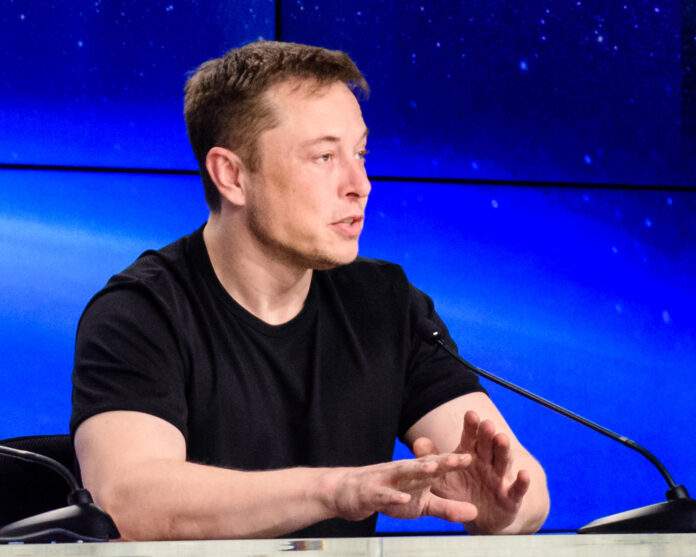 Twitter employees based in Seattle have been laid off as a result of widespread job cuts at Elon Musk’s social media giant.

Seattle is Twitter’s second-largest engineering hub outside of the San Francisco headquarters. The company first set up shop in Seattle in 2012. According to LinkedIn, there are approximately 400 people based in Seattle.

It’s unclear how many were cut this week. A number of employees from Seattle posted on LinkedIn that they were fired. A spreadsheet containing the names of employees laid off included more than 15 Seattle-based workers.

About half of the company’s 7,500-person workforce was laid off Friday, according to The Verge, which reported that core engineering teams were part of the cuts. The New York Times described the layoffs as “haphazard” as some employees learned they were laid off when they could not access internal systems.

ArnaudWeber, vice-president of engineering, announced Friday that he had been laid off. Weber, who is listed on Twitter as Spokane in Wash. “Twitter still has a lot of unlocked potential but I’m proud of what we accomplished,” he wrote.

Representatives from JLL Seattle say that Twitter still owns two floors in Seattle’s Century Square building. However, it has not been marketed as a sublease.

After months of legal battles spurred by his attempt to drop out of a planned purchase, Musk — the CEO of Tesla and founder of SpaceX — decided to go ahead with his deal to acquire Twitter for $44 billion.

Musk, who took over the reins last week has made a number of announcements to overhaul both the product and company. He tweeted Friday that the company has “suffered a massive drop in revenue,” citing pressure from activist groups on advertisers.

We have reached out to Twitter. Although a large part of the communication team was reportedly laid off, we will keep you updated if we get back.