HomeNewsWhat if you could sell your vacation days for cash?
FeaturedNews

What if you could sell your vacation days for cash? 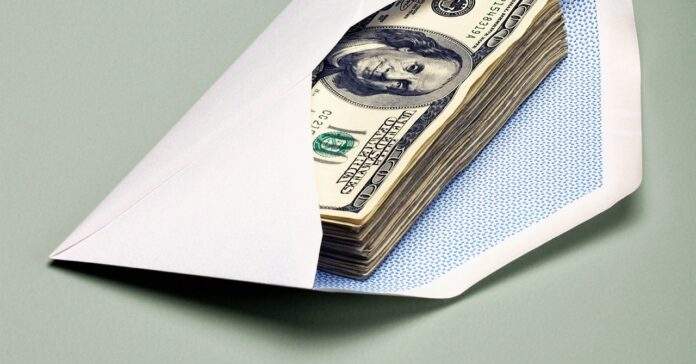 PTO Genius, another startup launched in 2020, nudges employees that its algorithm guesses are at risk for burnout—based on factors like long hours and behavior changes—to take vacation. To help employers get rid of that risk, the company can allow employees to cash in unutilized PTO. Rob Whalen (founder and CEO of the six-year old PTO Exchange) describes a surge in demand for his service. His company currently works with 60 employers, covering over 200,000 workers.

“Bernie,” who asked to be identified by a pseudonym because he feared angering management, is a municipal government employee in Florida. He can cash out up to 35 hours of PTO each year—around a fifth of his combined vacation and sick time—and usually maxes out that allowance. The program is a comfort to him. He doesn’t like taking time off and does not want to burden his coworkers with additional work. “It’s a way for people to get something back when they don’t have the protections of a union position,” he says, which can help workers assert their right to time off.

Lonnie Golden is an economist at Penn State Abington. He studies worker well-being and overwork. He can’t imagine them taking off in, say, Western or Northern Europe, where, he says, “there’s social and organizational pressure to spend more time in your nonwork activity.” The US is the only rich nation that guarantees no paid vacation time. Nearly 40% of US workers are low-income and receive no PTO.

For some employees, trading in their PTO is not a simple transaction—and cash may not be an option. Software platforms that employers use can be customized to allow employees the possibility of using the cash value of time in retirement savings, student loan payments, charity donations or travel costs. PTO may be converted at a lower rate for some uses than others.

But cash appears to be what employees want, says Sorbet’s Eilat-Raichel. “​​For the most part, employees just want to use this for gas and for Pizza Hut,” she says—extra help with routine expenses. One former employee of the genetic counseling company InformedDNA, which uses PTO Exchange, says that cash wasn’t an option. To avoid conflicts with InformedDNA, she asked to not be identified. After racking up a glut of PTO during the early days of the pandemic, she exchanged her time for a hotel room at a friend’s wedding. “I was glad I could use the hours for something,” she says. “But I would have preferred just to get money for it.”

The employee also wasn’t sure if the value of the hotel equaled the value of the time she’d earned. It probably didn’t, given PTO Exchange’s standard fee. InformedDNA didn’t respond to questions from WIRED about its program.

As the economic climate grows less certain and some companies begin to shed staff—triggering payouts of unused PTO—Eilat-Raichel sees cash-out programs as a way for employers to reclaim some balance sheet predictability. Bersin, a HR analyst says that employers are more concerned about productivity because of the possibility of a recession. Bersin says they need to encourage employees to make use of all the time off. Well-rested workers get more done. “You really want to have a work environment where people are taking vacation, because then other people feel comfortable taking vacation,” he says. “If you want to give somebody some money, just give them the money. Why take it out of their time off?”

Javon Garcia resigned from Howard Brown in July. He was exhausted after nearly two years spent battling the pandemic alone. He’s glad he could cash out his time when he needed the money, but what he ultimately craved was a break. He’s now traveling through Europe. It’s unpaid—but much needed—time off.

WIRED has joined forces with Jobbio in order to help create WIRED is available for hireWIRED’s dedicated job marketplace. WIRED Hired is a place for companies to list their job openings. Anyone can also search for and apply to thousands of other career opportunities. Jobbio has not been involved in this story, or with any of the editorial content.