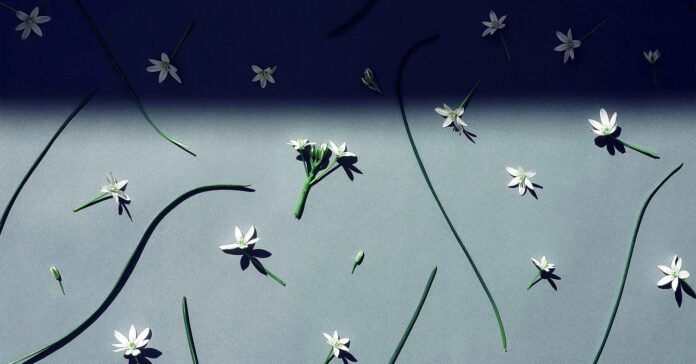 Elon Musk’s takeover Twitter has been completed. After riding into the company’s headquarters on a terrible “sink” pun earlier this week, the Tesla founder officially took the reins, closing the $44 billion deal and firing at least four of the company’s top brass in the process.

Everyone knew this was coming, knew Musk planned to make changes to how the site is (or isn’t) moderated. They’d been dreading the day since word of the deal started spreading in April. So, as is only right, people went to the platform’s burial ground—i.e. the bird app itself—to give its eulogy.

Shortly after Musk entered Twitter HQ carrying a sink and a sink, Ben Collins of NBC News posted. a prompt on the platform: “Okay everybody it’s Zero Hour for this website, post your favorite tweets and give them a little kiss goodbye.” He attached a screenshot of a 2021 tweet that said, “me and my friends would’ve killed E.T. with hammers I can tell you that much.”

Both threads revealed long strings of Twitter’s greatest hits, the small moments that have, since 2006, made the site what it is. And while many celebrated the Twitter That Was, others—the ones who weren’t suggesting alternative platforms—spoke of ways to use the site’s existing functionality to keep the trolls at bay. People kept returning to Twitter, even though it was a hotbed of hate speech, in an effort to find one brilliant tweet or one amazing thread, regardless of how vile Twitter is.

It’s these moments people are most afraid of losing. Because even as Musk talks of wanting Twitter to be a digital town square, he’s also got some hairy ideas about content moderation, ones that could dampen, or outright drive out, the voices vital to the platform.

Chris Stokel Walker reported that bot watchers noticed an increase in right-wing accounts after the Musk deal became public. Some indicated that those who had been deplatformed might return to a Musk-moderated Twitter, something Christopher Bouzy of bot-detection system Bot Sentinel said “could be disastrous for women and marginalized communities already facing abuse and targeted harassment on the platform.”

Broadly, I tend to agree with my colleague Jason Parham that a mass exodus from Twitter doesn’t necessarily have to be a bad thing. If it happens—something that may still be a few years off—it “might give rise to the next iteration of the social internet somewhere else.” Digital culture remains in flux, as it has to, and there’s no need to stay on a platform that’s already a nightmare. Still, in this moment, it’s hard to hear the requiem being sung on Twitter and not want to sing along.