HomeNewsLithos, an agtech startup in Seattle that relies on basalt rock to...
FeaturedNews

Lithos, an agtech startup in Seattle that relies on basalt rock to reduce carbon for farmers, has landed $6.3M 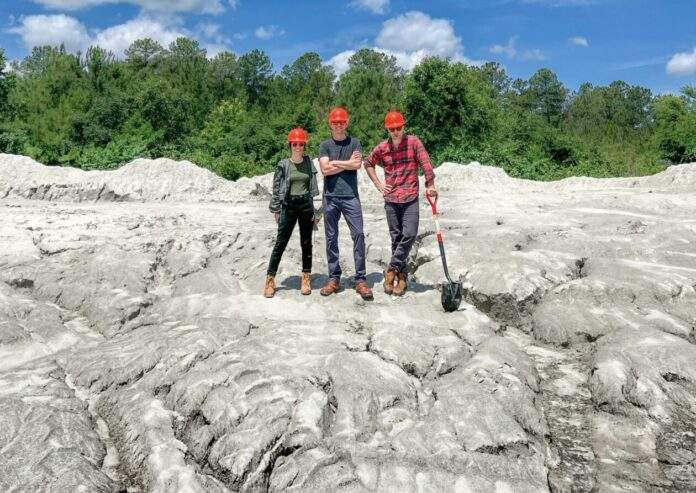 Lithos is a Seattle-based startup that uses carbon capture technology to grow crops. It announced on Thursday it had raised $6.29 Million in seed funding.

Based on factors such as crop nutrition and soil chemistry, the software allows for custom deployment of basalt rocks. Software also calculates carbon removal volume.

Lithos offers carbon removal credits for corporations, and shares a portion of sales with farmers who have used the product.

Most people view carbon removal as an essential solution to climate change. The current market value for carbon credits is $1 billion, according to McKinsey research, and it’s expected to increase to at least $30 billion by the end of this decade.

Lithos went live in March on more than 1000 acres. The largest supplier of credit to Frontier is Lithos, which was launched in March and has since been active across more than 1,000 acres.

Lithos co-founder and CEO Mary Yap previously worked with two San Francisco startups that were acquired — including social payments company Tilt, acquired by Airbnb — and holds a bachelor’s degree in earth and planetary sciences and geology from Yale. Yap’s family are generational farmers in Taiwan.

“We don’t just capture carbon,” Yap said in a statement. “Lithos’ approach is directly valuable to farmers, increasing crop yields and replacing the expensive status quo – agricultural lime – with basalt dust, derived from rock that is safe from heavy metals.”