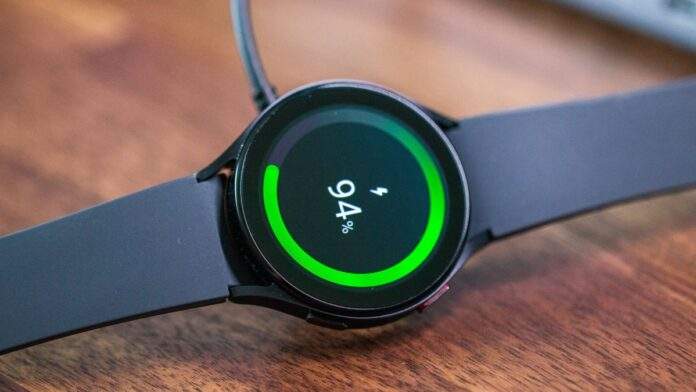 Samsung‘s newest wearable has only been out for a few months, but it’s never too early to find great Galaxy Watch 5 deals if you know where to look.

Much of the buzz surrounding the Galaxy Watch 5 and its more rugged sibling — the Watch 5 Pro — dissipated when the Google Pixel Watch was released earlier this month. That may sound like a bad thing, but now that attention has been drawn to the Google wearable, retailers are about to be more willing to discount the powerful Galaxy watch. Regardless, if there are Galaxy Watch 5 deals to be found, you’ll see them below. The Android smartwatch hasn’t done much to dramatically change the industry, but you’ll find much to like in the wearable’s lightning-fast charging speeds, intelligent health tracking technology, and Wear OS 3.

The 40mm version of the Galaxy Watch 5 typically retails for around $279.99, while the 44mm version has a $309.99 price tag. The best deals are usually made by trading in old devices. But, the holiday season is just around and we expect some attractive straight discounts. Below are the top internet deals. Are you looking for something more outdoors-friendly? Take a look at our list of the best Galaxy Watch 5 Pro deals.