Register your interest in the Google Pixel 7a now on Amazon 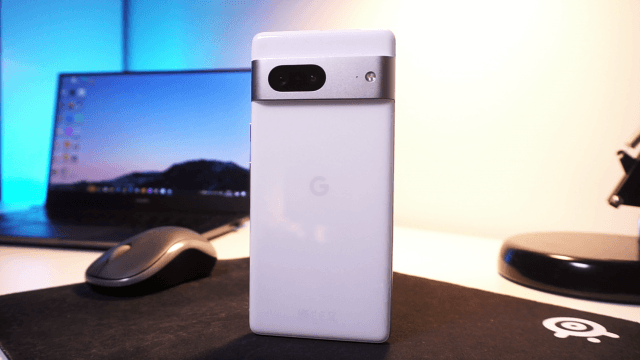 Over the past few years, Google has released its “A” series of Pixel handsets which are basically lower-specced and more affordable versions of the company’s flagship Pixel phones. We haven’t heard any indication that Google is done with this lineup, which means that come 2023, the Pixel 7a could be in the cards.

Amazon appears to be optimistic about that, as it seems like they are allowing subscribers to receive announcements regarding the Pixel 7a. This does not prove the existence of this phone. However, subscribers will receive notifications if any information is available on Amazon about the Pixel 7a.

Google’s Pixel 7 phones have just been launched so you might not be ready to think about the Pixel 7a. There’s no word on when the phone could launch, but seeing as the Pixel 6a was announced in May earlier this year, we expect the Pixel 7a, if it ever comes to pass, should launch roughly around the same time as well.

Google I/O, May. This is the best time for Google to launch a new handset. Either way, don’t get your hopes up just yet but we’ll most definitely be keeping our eyes and ears peeled for more information about the Pixel 7a if and when more details show up.