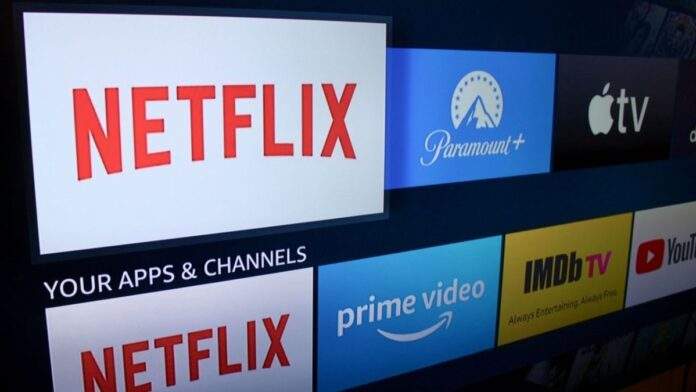 Netflix’s Q3 2022 earnings were announced this week. The streaming giant beat its original forecast revenue and operating income as well as membership additions.

Netflix reported that it lost 1 million subscribers during Q2 of its earnings reports. It did not project that it would lose another million subscribers, but the company saw revenue growth due to its streaming service raising its subscription prices.

Netflix will also be introducing a new way to deal with account sharing. Netflix announced that in 2023 it would add “sub-accounts”, which allow account holders to pay for additional members, such as a family member or friend who isn’t part the account owner. The company will use this method to make money from traditional password sharing, which has proven popular on the service.

Netflix also plans to allow account holders to transfer the profiles of their accounts to their own accounts once they have created one. The feature will be useful for unexpected events and account holders can easily remove members from their accounts in order to not pay extra. You can transfer your account without losing your preferences, views history, content lists, saved games and other personal preferences.

Netflix mentioned also its newly revealed ad-supported program, called “Basic With Ads”. It will go live on November 3, and it costs $6.99 in America. Netflix has opened a new ad-based pricing tier in 12 countries. This is in addition to the $140 billion it believes Netflix spends on brand advertising in TV and streaming.

Netflix projects that it will earn $7.8billion in revenue for Q4 2022. The streaming service attributes the slight decrease to the U.S. currency’s relative strength against all other currencies.