HomeAndroidMotorola may be planning to launch two Razr smartphones on the market...
Android 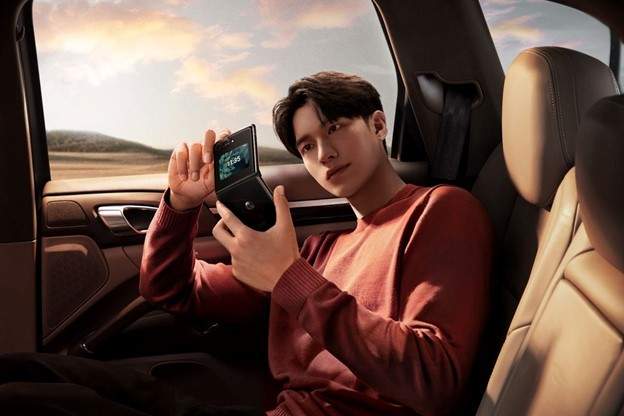 Motorola took a long time to make the Razr line-up more modern, but it was done in 2022. Evan Blass, an infamous leakster, suggested in a tweet that Motorola would bring two Razr folding smartphones to market in 2023.

Blass claims that the phone in question has the codenames Juno or Venus. This is in contrast to the 2022 version which was codenamed Maven. The exact hardware specs of the phone are not known. It’s also unclear how these phones might differ.

Next year, there will be 2 RAZRs: Juno and Venus. The one that is about to go into orbit, also known as. Maven is razr 22.

It is also unclear how they will be launched – will they be launched at the same time but one will have higher specs and the other will be more affordable? Are they going to be launched separately? One at the beginning of the year, the other later in the year with new specs? Those are questions that remain unanswered, but hopefully we’ll have more details soon.

So, if you’re a fan of Motorola’s Razr smartphones, then perhaps these two devices might be worth keeping an eye out for come 2023, assuming you haven’t already upgraded your phone to the 2022 model.