HomeAndroidMicrosoft is looking to establish their mobile games store
Android

Microsoft is looking to establish their mobile games store 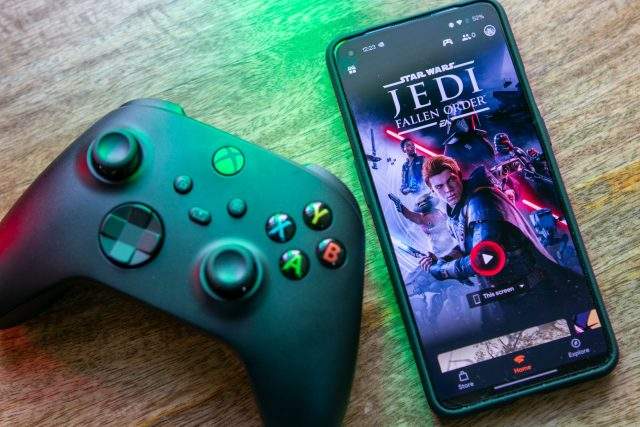 At the moment if you wanted to download an app onto your phone, your choices are pretty much either the iOS App Store for iPhone and iPad users, or if you’re an Android user, you’ve got the Google Play Store, although to be fair to Android, they do have more options including Amazon’s own app store and APK sideloads.

Microsoft may be looking at launching an app store. According to The Verge, Microsoft has started building their own Xbox Mobile Game Store. It would feature both Activision games as well as King’s, as they are both currently owned by Activision Blizzard. Microsoft is looking to acquire them.

It makes perfect sense for Microsoft to have their own app store, seeing as Call of Duty: Mobile is one of the most popular mobile games. Right now to host these titles on Apple or Google’s platforms would require giving both companies a cut, so creating their own app store would avoid that issue.

That being said, we’re not sure how this will work out as Apple pretty much does not allow third-party app stores onto its platform, plus it would be the whole saga with Epic and Fortnite all over again. Microsoft, being a larger company, may succeed where others have failed. But this is something that will be determined over time, so we recommend taking it all with a grain.