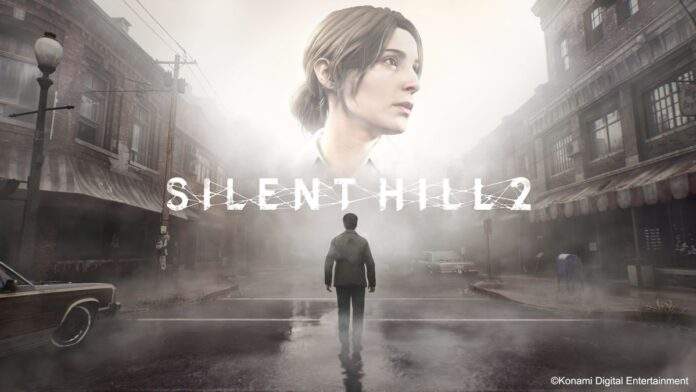 The rumors are finally over, because we now know the future of Silent Hill.

The complete Silent Hill “Transmission” livestream can be viewed below.

Masahiro Ito, the concept artist that originally worked for Team Silent on Silent Hill’s first Silent Hill game, will also be contributing to Silent Hill 2’s remake. Konami pointed out in the livestream, that Ito was the first to be approached about the project approximately three years ago.

Ito isn’t the only Silent Hill 2 veteran to work on it. Akira Yamoaka (a composer who previously worked on several titles including Silent Hill mainline and The Medium) will also return to the remake.