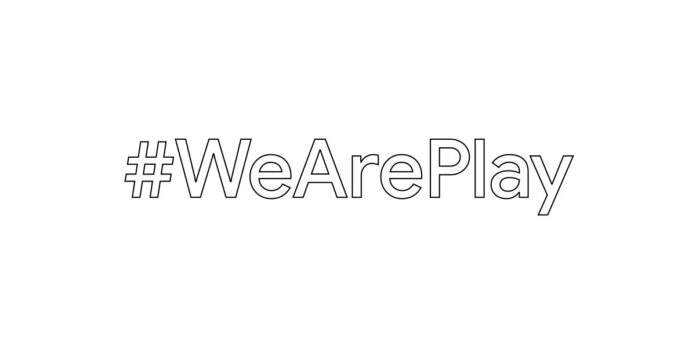 A medical game for doctors, a language game for kids, a scary game for horror lovers and an escape room game for thrill seekers! In this latest batch of #WeArePlay stories, we’re celebrating the founders behind a wonderful variety of games from all over the world. Have a read and get gaming!

To start, let’s meet Sam from Chicago. Coming from a family of doctors, his Dad challenged him to make a game to help those in the medical field. Sam agreed, made a game and months later discovered over 100,000 doctors were able to practice medical procedures. This early success inspired him to found Level Ex – a company of 135, making world-class medical games for doctors across the globe. Despite his achievements, his Dad still hopes Sam may one day get into medicine himself and clinch a Nobel prize.

Next, a few more stories from around the world: 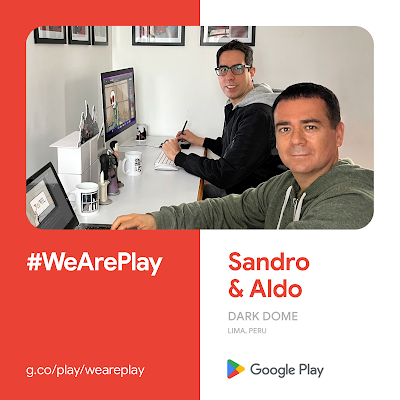 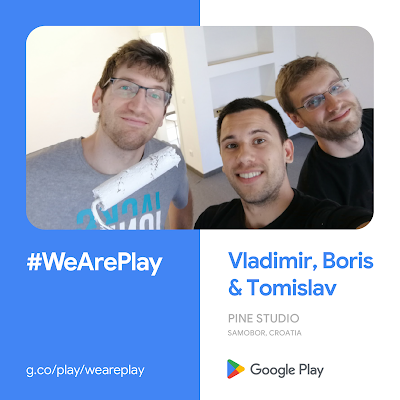 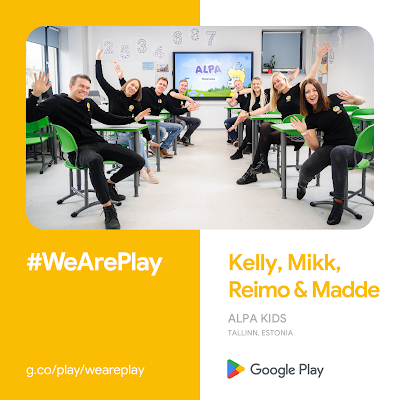 Check out all the stories now at g.co/play/weareplay and stay tuned for even more coming soon.