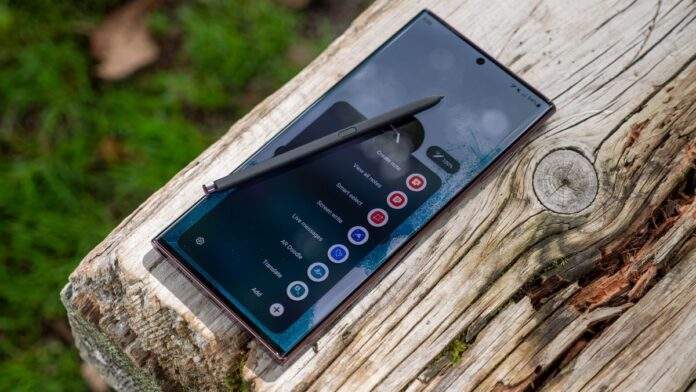 If you’re on the hunt for the best Samsung Galaxy S22 deals, you’re in luck. Holiday season is upon us and retailers and phone companies want to sell their S22 stock.

The S22 flagship lineup consists of three phones: the Samsung Galaxy S22, the S22 Plus, and the super-powered S22 Ultra. The phones have been on the market for 6 months and are still among the top-rated devices. You can grab some amazing S22 deals while everyone is trying to secure new smartphones like the Google Pixel 7 or waiting for the S23. All of the offers are listed below with trade-in and straight discounts.

The standard Galaxy S22 is small but mighty, complete with a 6.1-inch Dynamic AMOLED display, elegant design, and some cutting-edge camera software to boot. On the other end of the spectrum is the Samsung Galaxy S22 Ultra, a massive (and massively powerful) smartphone that offers unrivalled performance, a gorgeous display, and an integrated S Pen Stylus. The S22 Plus is also available. This is the phone that’s the middle child. With a 6.6″ display, 45W charging capability, reliable performance, and a Snapdragon 8 Gen 1 processor, it sits right between the two other phones. No matter what phone you choose, rest assured that we have the lowest prices anywhere on the internet.

If you’re looking at the larger versions of the S22 then our roundups of the best Galaxy S22 Plus cases and Galaxy S22 Ultra cases are well worth a look.