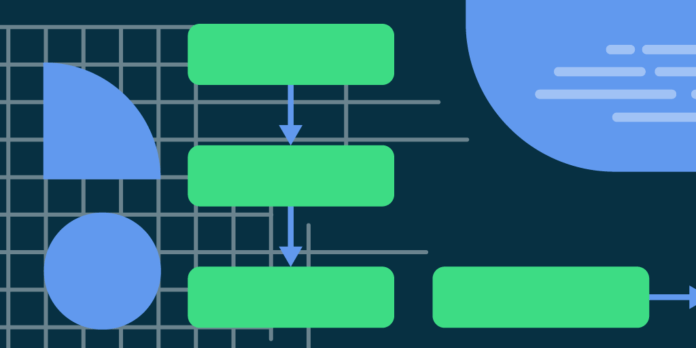 As your app grows in size and complexity, it becomes increasingly difficult to manage, build and scale. One way to address this challenge is a software technique called modular programming, or modularization in short. It’s a practice of organizing a codebase into loosely coupled and independent entities – modules.

We know that modularization has been a hot topic among the Android developers community for quite some time now. Recently, we ran a survey to ask you about your experiences in this topic. 86% of developers said that they work on multi-module codebases regularly, while over 90% stated that modularization is a practice they would recommend considering.

All large apps are fundamentally modular, and at Google, we’ve been utilizing modularization to develop our most popular applications such as YouTube, Play Store or Google News. This is what Google News team has to say about this practice:

“Modularity of code is critical to managing complexity, stability, readability, and testability in an ever-growing codebase.”

On the other hand though, over 54% responders mentioned that it’s difficult to find good learning materials on this topic and almost 95% claimed that currently available materials on developer.Android.com are insufficient! In response to this popular demand, we’ve launched the guide to Android app modularization. The guide is split into two parts. The overview page gives you a high level, theoretical overview of the matter and addresses the following questions:

The common modularization patterns page dives deep into practical examples in the context of the modern Android architecture and gives answer to the these problems:

To see modularization in action, check out the Now in Android project. It’s a fully functional app which has a multi-module codebase, and there’s a handy modularization learning journey which outlines what the modules do and how they communicate with each other.

Is this for you?

We’re not done yet. With modularization being such a wide topic, the two recently released pages are only a beginning. Help us shape the guidance by giving us feedback and telling us which issues you want us to cover. You can find us on social media or use the documentation issue tracker to report bugs.