HomeAndroidThe Samsung Galaxy Z Flip 4 is currently cheaper than it's ever...
Android 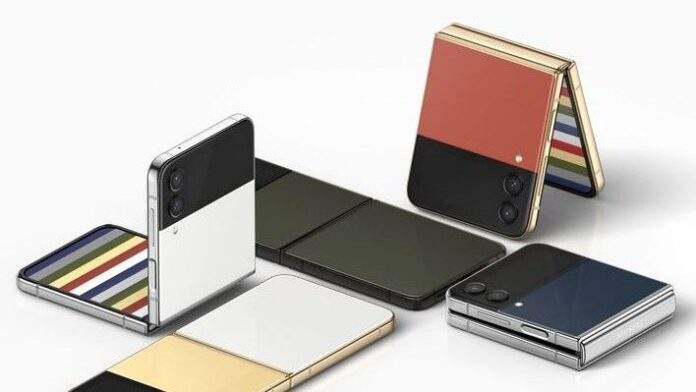 Since it first hit store shelves last August, we’ve seen quite a few Samsung Galaxy Z Flip 4 deals come down the pipeline. A good, straight discount has been elusive. Amazon is currently changing that fact by slashing nearly $150 off (opens in new tab) the 128GB version of the unlocked foldable and $190 off the 256GB version, making both phones cheaper than they’ve ever been through the retailer.

Because the Galaxy Z Flip 4 typically retails for around $999.99 for the 128GB version, you’re looking at a 15% discount, which is a pretty big deal when you consider that there are no eligibility requirements whatsoever. Add the device to the cart, and you’ll get the savings. For $869.99 instead of $1,059.99 you can get the 256GB version for an amazing 18% off Only the black Graphite version of the phone is eligible for the discount.

Regardless, these price cuts make for some of the best Samsung Galaxy Z Flip 4 deals that we’ve ever seen, and they present a unique opportunity for anyone who has been waiting for the right time to pick up the best foldable phone that money can buy. Just like its predecessor, the Galaxy Z Flip 4 boasts a sophisticated foldable construction with a gorgeous AMOLED display, but it also adds next-gen specs such as a Qualcomm Snapdragon 8+ Gen 1 processor for lightning-fast performance and a flagship-quality camera. That’s only the tip of what is to come. Z Flip 4 offers are expected to be more prevalent in the coming holiday season. But why take the risk? Continue reading to find links to the historic Amazon deal.

As we mentioned above, this Amazon deal is only available when you buy the Graphite variety of the phone. Luckily, you can still express yourself (and protect your new device) with one of the best Galaxy Z Flip 4 cases.