HomeNewsMicrosoft turns DALL-E 2 into an app that allows users to create...
FeaturedNews 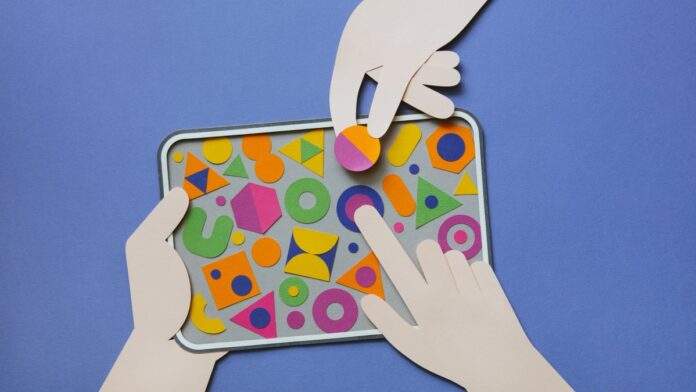 Microsoft Designer, the latest addition in its suite of creative tools for 365 was revealed at Wednesday’s 2022 Surface event. The new Microsoft Designer app is designed for graphics design. It creates attractive images quickly for digital postcards and social media.

All that Microsoft revealed at its 2022 Surface Event

That’s all well and good, but the Big news here is that it’s fueled by AI, including the internet’s current favorite meme-creation engine, DALL-E 2.

Microsoft didn’t elaborate much on how exactly Designer works or when it will be available to the public, but we do know that you can feed it an idea for an image through text and it will spit something unique back at you. That’s similar to the text-prompt-powered DALL-E engine, which everyone on my Twitter feed uses to create images of Joe Biden dunking basketballs or whatever.

I do not want any leaves on my cakes.
Microsoft

According to Microsoft, there’s also a “design deck” feature that will integrate the content you’ve been generating into a design that’s shareable to social media directly from the Designer app. It is possible to see wedding invitations or birthday invites with that creepy, distinctive look that DALL-E offers.

Microsoft Designer sounds like a boon for those who aren’t creative enough to make graphic designs themselves. You can also commission an artist to create something amazing. Artists must eat.