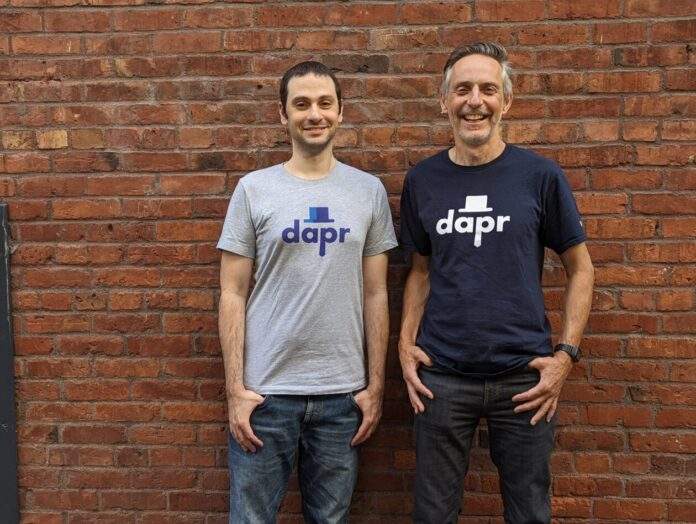 Diagrid is a Seattle-based startup offering a Dapr on Kubernetes service. It announced that it has raised $24.2 million in a Series A round. Amplify Partners joined the group.

This 10-person firm was established last year by Mark Fussell, the CEO and Yaron Schneider (CTO), who were former Microsoft engineers. In 2019, Dapr was open-sourced. Dapr has been a free Cloud-native apps and serverless computing are supported by a runtime system.

Diagrid offers API services that help developers cut down on the time and complexity of building business apps for public clouds. The company differentiates itself given the founders’ experience at Microsoft and creating Dapr, as well as KEDA, a Kubernetes-based event-driven autoscaler.

IBM Research and other organizations use its software.

Fussell was with Microsoft for nearly 22 years. He most recently led the Azure Office of CTO Incubations Team. Schneider served as the chief software engineer of Azure Container Apps for seven years.