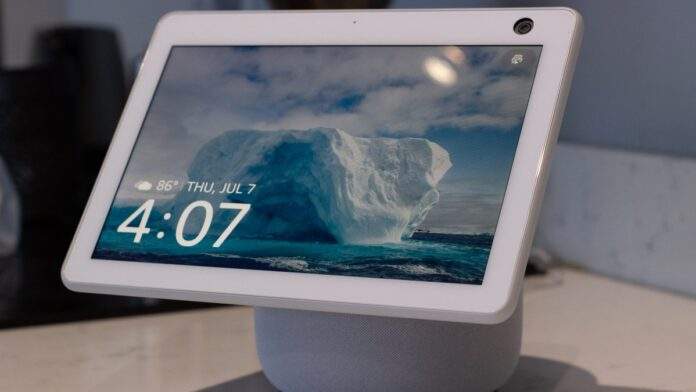 I’ve always been a little bit of a skeptic when it comes to Amazon Echo devices. Most of my family were early adopters — even my parents have multiple Echos throughout their home — but, while I love the concept of a fully integrated smart home, I wasn’t really sure if adding an Alexa device would really “level up” my experience. Although I love WiFi-enabled lighting and smart thermostats, my iPhone is all I need to control them. The 3rd generation Amazon Echo Show was available to me.(opens in new tabHowever, I could see it for myself and decide if the device was more than a glorified speaker.

The Echo Show 10: Everything You Need to Know

The installation of the Echo Show 10 was quick and simple right out of the box. Once I had decided the location of my Echo Show 10, it took just a few moments to hook it up to my WiFi and give access to Amazon. After that, it was all set to go.

The Echo Show 10 had a stunning 10.1 inch HD screen and many other features. Not only is the speaker quality surprisingly good — especially compared to the Amazon Echo Show 15, which I also tested — the motion tracking was incredibly robust. I liked watching the device learn its limitations by testing the range of motion so it wouldn’t bump into any obstacles on the counter, and — once it was completed — I loved how the screen would follow me around the kitchen.

Echo Show 10 is an icon in the kitchen.
Credit: RJ Andersen / Mashable

The Echo Show 10: What I Loved About It

It was an amazing experience to use the Echo Show 10. I found myself starting my day with Alexa — usually with the weather, a piece of good news, and one of my favorite playlists on Spotify, which I kept playing throughout most of the day. It was far more portable than my Bluetooth speaker and had a better speaker quality. I also loved that it knew when to change from my Apple Airpods to the Show when I left the house for the day.

The Show 10 had many key points that I was more impressed with than the Show 15. First, I was impressed by the quality of the cameras. I loved being able to “drop in” and check on my dogs or chat with my husband, and it was super convenient to see the motion tracking follow him around the kitchen so he didn’t have to stop what he was doing to talk to me. Obviously, the built-in speaker was much better (which wasn’t much of a surprIse, considering the Show 10’s base actually is It was a much better speaker than the Show 15’s tiny speaker. I also liked the ability to tilt and move the screen.

Even though it took up some space in my small kitchen, the Echo proved to be a blessing. Weirdly enough, I was using my phone less because I could rely on the Echo for small things like setting a timer, looking up answers to my questions, or simply checking my calendar so I was able to “detach” from my device and be a little more present.

Honestly? It isn’t much.

The base can be a bit bulky and tracking with the offset camera is slightly off. These were not major issues for me. The Show 10 also wasn’t quite as responsive as the Show 15, so I found myself needing to repeat commands in order to get Alexa to hear me.

Despite these things — and the smaller screen size — I found myself gravitating toward the Show 10 compared to the Show 15, even if that meant watching Netflix on a much smaller screen while cooking dinner. 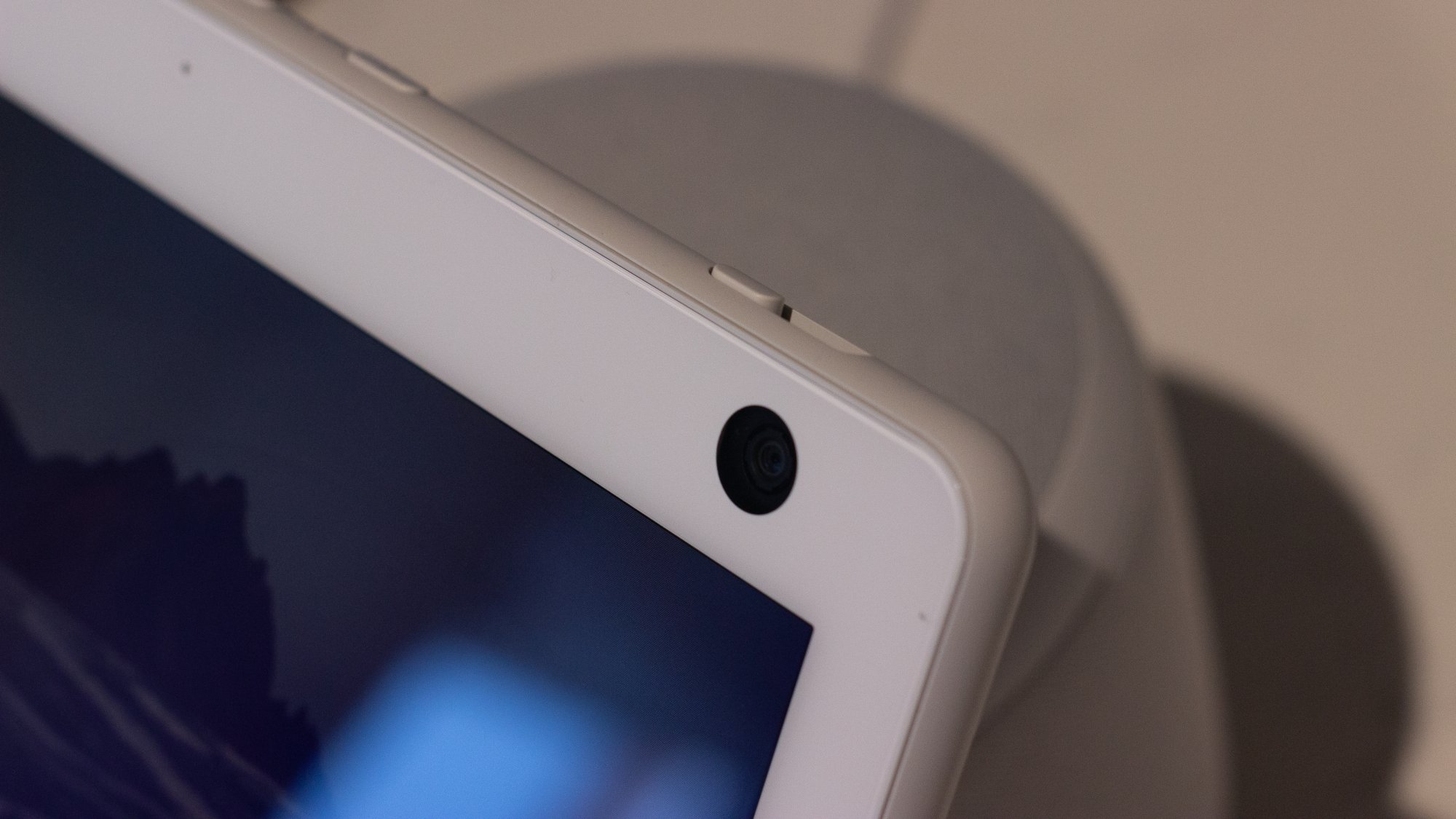 For added privacy, the camera comes with a cover.
Credit: RJ Andersen / Mashable

Are the Echo Show 10’s features worth it?

Personally, I love the Echo Show 10(Opens in a new window). It was the perfect starter device for someone who hasn’t purchased an Echo yet, and there were several features — including the speaker quality, camera, and motion tracking capabilities — that made it a truly joyful experience. Compared to the Echo Show 15, the Show 10 felt like a more “polished” device that was well thought out and incredibly well-made, and I’m glad to sacrifice some counter space to make it part of my home.