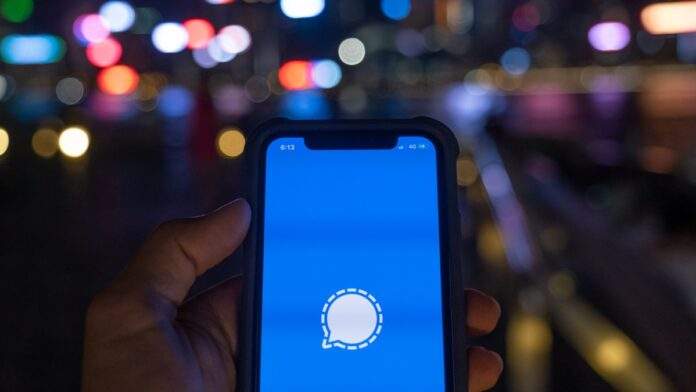 Signal posted a Oct. 5 message to its community board, announcing new features for beta testers. The app promised that they would soon be able to share photos, videos and texts in a new way. Stories, which are similar to Instagram’s, disappear within 24 hours. They can still be shared with your Signal friends and any Signal group. Users who disable the story feature in the current version of the app will lose their ability to view temporary posts from other friends.

Stories are, naturally, encrypted from the beginning to the end just like every other Signal message.

Meta Connect 2022: What can we expect (and what do we know about Meta Quest Pro).

Signal’s latest addition, this week, is another instance of online social media app homogenization. It has seen the end of specific social apps that are only used for a single purpose and replaced with one-stop-shop social networking platforms. Inspired by Snapchat’s success in the “impermanent” and fleeting social media posting game, Instagram is now synonymous with 24-hour, public, and close friend stories. Twitter and TikTok added their own version of the feature to Twitter Circle and TikTok Stories. Instagram has been slowly reinventing itself, gaining popularity among rising apps such as TikTok, BeReal, and leveraging the growing market for young users. Signal follows in the footsteps of its predecessor, with its expanding user base.

While the messaging app has yet to be fully tested by independent developers, beta testers have expressed positive opinions about it. Perhaps the “Finsta” is dead.