Spotify Is Installing Itself on Some Windows PCs 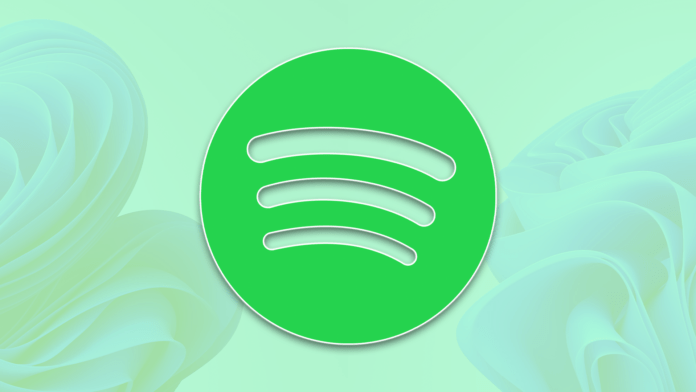 Remember when Apple dumped a U2 album on everyone’s iPhone? Well, it seems that Microsoft is automatically installing Spotify on windows 10 and windows 11 PCs. Users have reported that Spotify appears on their computer after they update.

Reports of this problem bubbled up Reddit and Microsoft’s support forum last week. More recent reports, including one from Daryl Baxter of windows-11-users”>TechRadar, show that this is a relatively common problem.

The automatically-installed version of Spotify is set to launch at startup. It also takes up a spot on the windows Taskbar, which is quite frustrating for inexperienced windows users.

Now, this isn’t the “normal” Spotify app. It’s the version of Spotify that’s distributed by the Microsoft Store, which may explain why users aren’t asked to verify the installation. Microsoft can force an app onto your machine without having to go through security checks or install wizards.

We are hoping that this mistake is not repeated. It’s one thing to force bloatware onto a computer, but Spotify allows startup access to the system and asks for subscriptions. For inexperienced users, especially those who don’t use Spotify, this is a McAffe-grade annoyance.

This story was not commented upon by Spotify or Microsoft. We don’t know if the companies are intentionally forcing Spotify onto PCs. If you want to remove Spotify from your PC, check out windows-11/”>How-To Geek‘s guide on uninstalling windows applications.