Windows 11’s Taskbar Is Getting Its Task Manager Shortcut Back 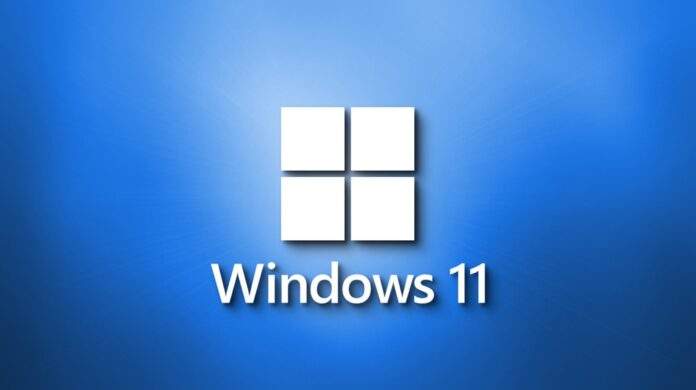 windows 11’s 2022 update just came out, but Microsoft has already begun testing upcoming updates. A brand new Insider Preview has been released. It includes a few additions including an easy taskbar shortcut that allows you to access the Task Manager quickly.

Now, after updating to the latest 25211 Insider build, right-clicking on your taskbar won’t just get you a “Taskbar settings” button. Above it, you’ll also see a new “Task Manager” button that will get you to the newly-redesigned windows Task Manager. windows 10 and earlier versions had the same right-click shortcut, but it hasn’t been available on windows 11’s redesigned taskbar until now.

Previously, you could access the Task Manager by right-clicking on the windows logo on the taskbar and looking for the “Task Manager” option among several choices. You could also either use the search function on windows and type “task manager” to find it, or you could press Ctrl+Alt+Delete and choose the “Task Manager” option. This new method is perhaps by far the simplest, since you can just right-click anywhere on your taskbar.

Other improvements in this build include a revamped Widget settings page, as well as an update to the Snipping Tool app that can automatically save your screenshots in your Pictures folder rather than having you manually save each picture. Other than that, it’s just mainly bug fixes and minor changes.

If you want to check it out, make sure you’re enrolled in the Insider Dev channel. It’s not clear when the change will roll out to everyone running windows 11.