Nick Holonyak Jr. Dead at 93. The pioneer in LED lighting 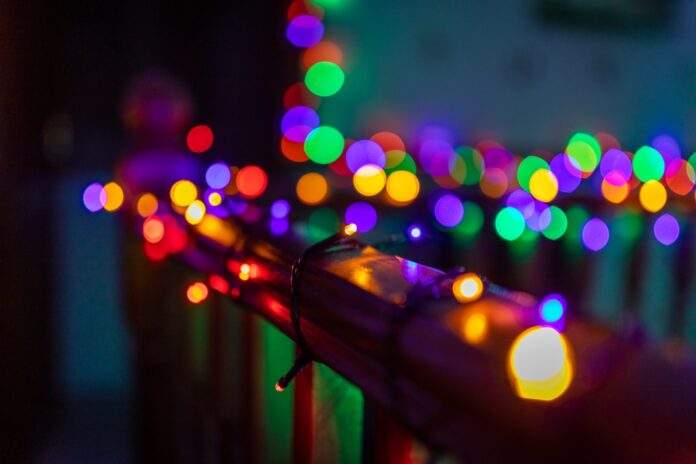 Nick Holonyak Jr. was an electrical engineer who was shot and killed in Urbana, September 18, 2012. The father of flat-screen LED lighting, he is well-known. He died at the age of 93.

Here’s a report His death was announced by the University of Illinois Urbana-Champaign at a nursing home. From 1963 to 2013, he was an instructor there. He was a professor there from 1963 to 2013.

Holonyak can be pronounced “huh-LON”yak. His discovery that incandescent lamps, which use metal filaments to generate energy, and fluorescent lamps (which utilize ionized gas) would soon become obsolete was a breakthrough for scientists.

Holonyak called them “ultimate lamps” because the current that emits light is what makes the LED shine.

LEDs last longer than fluorescent lamps containing mercury. According to Department of Energy, LEDs will contribute more than 80 percent of lighting sales by 2010 and Americans’ annual electricity bills will drop by $30 billion. Beginning in 2014, Nick Holonyak Jr. will not be honored with a Nobel.