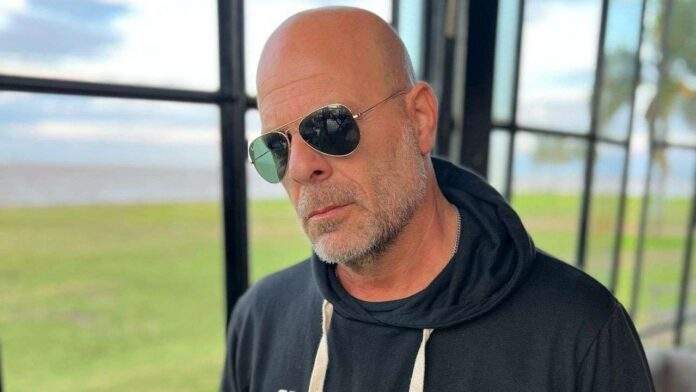 Bruce Willis became the first Hollywood celebrity to buy his rights for “digital twins” to create a screenable version of himself.

Report: Deepfake technology allowed the actor to appear in an advertisement for a mobile phone without being present on-set.

His face had been digitally transferred onto another performer.

Deepcake is a US company that makes digital twins. Willis was allowed to use the actor’s face. Willis stated that he liked the accuracy with which his character was rendered.

It is an action-comedy mini-movie. It’s a wonderful opportunity to travel back in history for me.

Thanks to modern  technology, even though I was in another country, I could communicate, work, and take part in filming.

It was an exciting experience and I am grateful to all of our team.