Windows 11 is finally worth an upgrade with the 2022 update 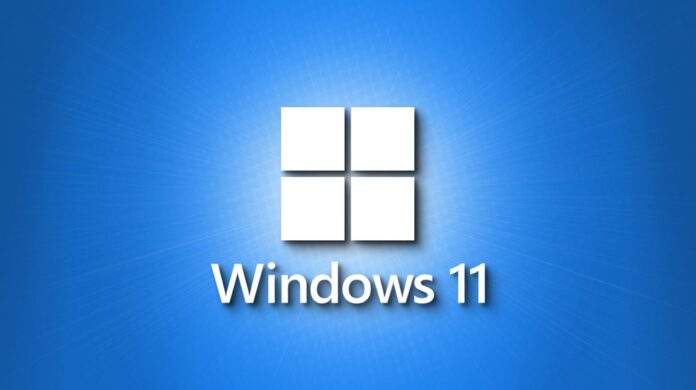 A mixture of tough hardware requirements, some unpopular changes to the user interface, and a general feeling of “Why bother?” have resulted in poor adoption rates for windows 11. However, windows 11’s 2022 update goes a long way to alleviating a lot of those gripes.

windows 11 brought a new visual aesthetic to windows and with it, a serious overhaul of most of the user interface. Generally speaking, the changes were for the better — the Settings menu especially benefited from the changes. There were a handful of major complaints: the new Start Menu, removal of drag and drop, redesigned right-click context menu, and a few other things.

windows 11’s 2022 update — formerly known as 22H2 — addresses most of those complaints, and the others are fixable with a quick registry hack.

The Start Menu Is Way Better

windows 11’s Start Menu originally had an enormous “Recommendations” section that couldn’t be resized. It severely limited the amount of applications that could be pinned to the Start menu. It got worse — not only were you stuck with limited usable real estate, you couldn’t group pinned apps into folders.

The 2022 update changed all of that. There is now a Start Menu customization page in the Personalization window that lets you choose the size of the Recommendation section, though you can’t remove it entirely.

Note: It can be accessed via Settings > Personalization > Start, or by right-clicking the Start Menu.

The “More Pins” setting will give you enough room for at least a few more rows of pinned items.

Start Menu folders have been restored by the update. Once again, you can group pin items according to how you prefer. You can also name these groups and the title of the group will appear just below it. Just drag and drop two icons together, and you’ve created a folder.

It looks different from windows 10’s Start Menu, but most of the old functionality is there now.

Drag and Drop Is Back

Shockingly, windows 11 removed the ability to drag a file or folder from one window to the taskbar and then into another program or folder. This feature was extremely helpful, especially for those with only one screen.

RELATED: windows 11’s Taskbar Is Finally Getting Drag and Drop

windows 11’s 2022 update finally returns that feature in all of its glory. To import an image, you can drag it from the folder to the Photoshop icon.

The windows 11 2022 update brought a whole slew of cool new features to windows 11, like:

The major updates notwithstanding, windows 11 has generally received a continuous stream of new features that windows 10 has not.

The new File Explorer due in October is just one example of a major feature release that windows 10 will not receive. windows Subsystem for Linux — a great tool if you have to use windows but regularly need to do some light-duty Linux work — has received several big updates, including GUI support.

windows 11 supports Android apps via the windows Subsystem for Android, and Microsoft recently windows.com/windowsexperience/2022/09/20/more-content-and-new-developer-opportunities-in-the-microsoft-store/”>made the feature available in dozens of new countries.

And those are just a few examples — the discrepancy has grown steadily since windows 11’s release.

Is It Time to Switch from windows 10 to windows 11?

The new round of CPUs and motherboards is especially important when it comes to updating to windows 11 — all of AMD’s and Intel’s new offerings will have both TPM 2.0 and Secure Boot , which were the major sticking points for most people. AMD and Intel don’t expect to have nearly the supply issues with this release as they have in the past few years, so it should be fairly easy to upgrade your motherboard and CPU at a reasonable price.

windows 10 is also rapidly approaching its retirement date, and the growth of the feature gap between windows 10 and windows 11 is only likely to increase as we get closer to the October 2025 deadline.

It is time to upgrade. When windows 11 first came out, it was a pretty hard sell for most people. However, Microsoft has fixed most of the complaints people had about it, it doesn’t hurt gaming performance, and it will continue to receive interesting new features for years. That combination makes the transition to windows 11 a lot more appealing, and the latest update tips it over the edge.