Windows 11 22H2 can help protect you from Phishing Attacks 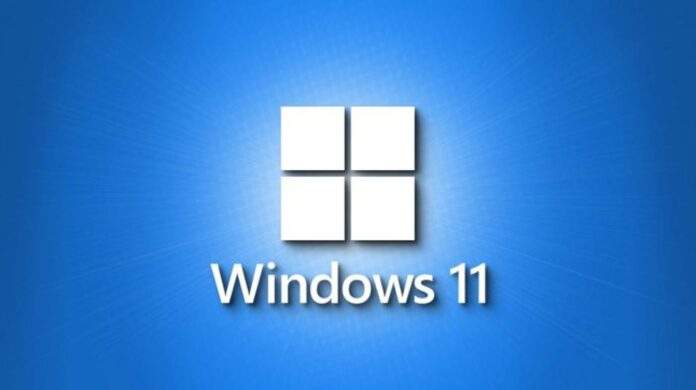 In the recent weeks, major security breaches have been caused by phishing, like LastPass and Uber. While steering safe from phishing involves a lot of common sense, there are ways for tech to help you, such as a new feature in windows SmartScreen.

Microsoft has announced a new feature for Microsoft Defender SmartScreen, called “Enhanced Phishing Protection,” which warns people if they are entering a known password into an unsecured application or file. The feature is present in windows 11’s latest 22H2 update.

Three ways can Enhanced Phishing Protection help protect your passwords. SmartScreen alerts you when you go to a malicious website using any Chromium browser, including Google Chrome and Microsoft Edge. It will also give instructions on how to modify your password. SmartScreen can also warn you if you’re re-using your Microsoft password on other accounts or services, and prompt you to change it if it’s the case. Finally, the feature will alert you if you’re storing your passwords in plain text, like in Microsoft Office or Notepad, since that can result in your password being stolen.

This new feature was initially intended to be used by computers managed at schools or work, but may eventually expand to other PCs. The computer also must be running the latest build of windows 11.