How to configure Layer3 EtherChannels 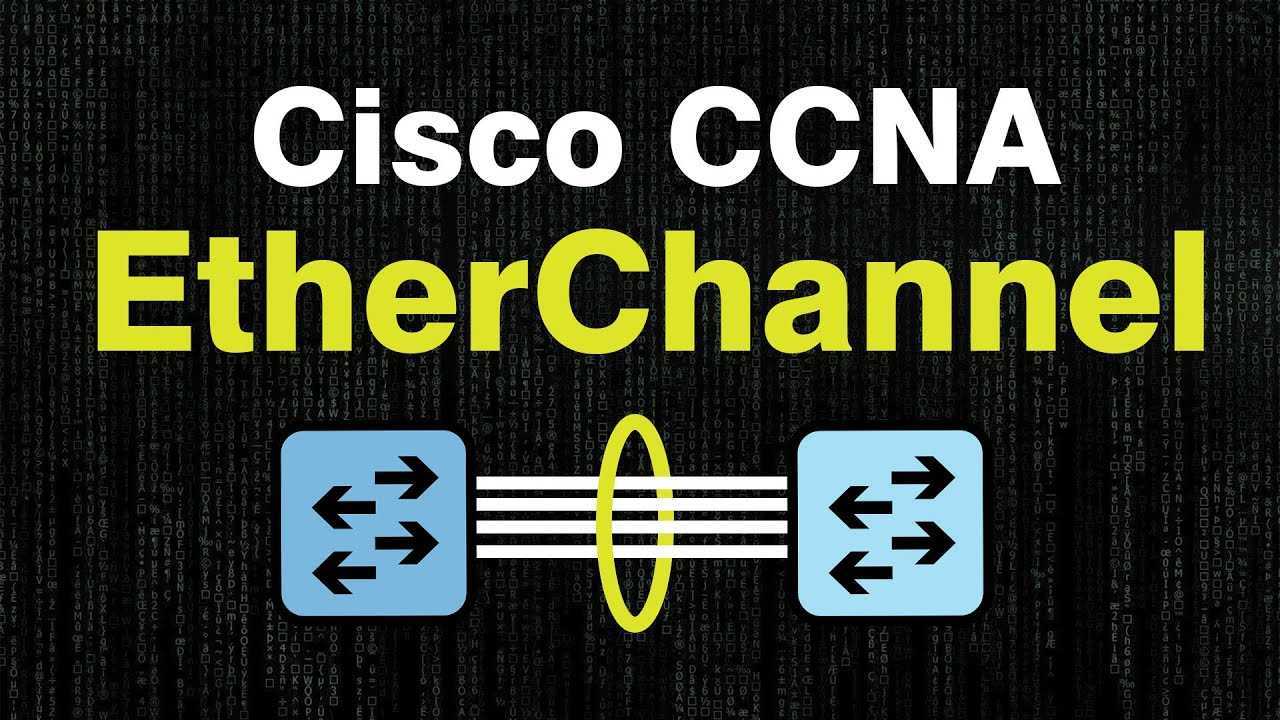 Configure the physical interfaces as follows, in interface configuration mode:

B. Use no switchport command to make each physical port a routed port.

B. Add the no switchport command to make sure that the port-channel interface acts as a routed port. (IOS may have already added this command.)

C. Use the IP address mask command to configure the address and mask.