The Stock Markets Of Europe Seek To Approach Resistance 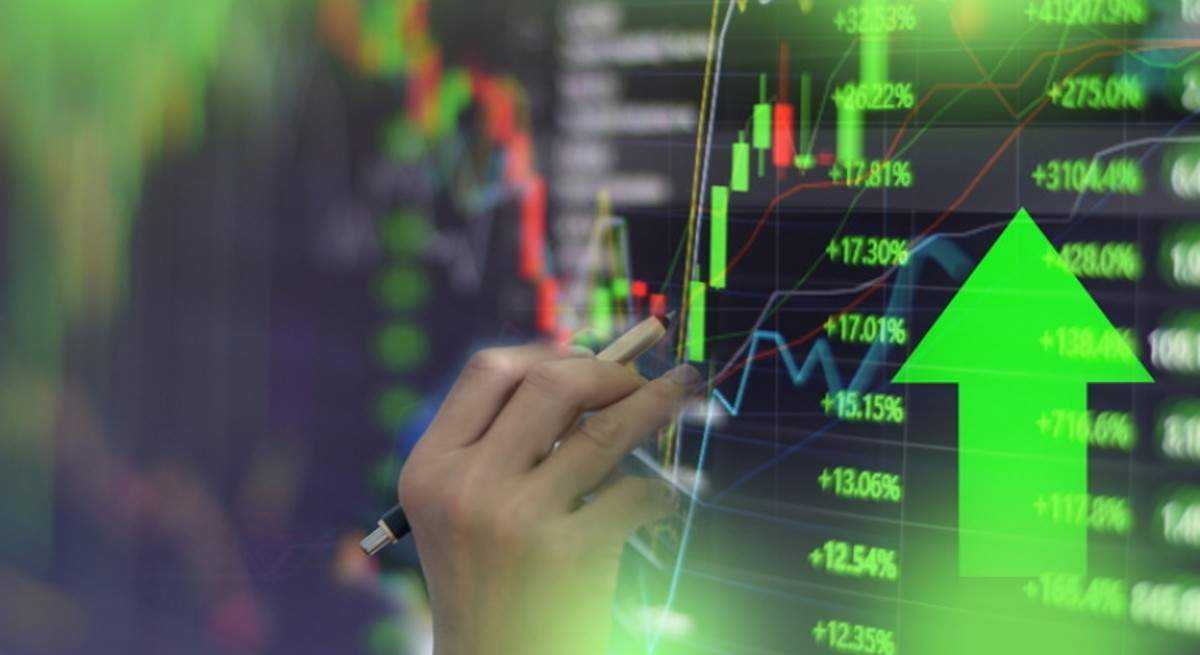 The hypothesis that indicates that the lack of control of inflation is much more worrying than the damage caused to the economy by raising the price of money, is gaining more and more followers. The mixed court day seen yesterday in Europe is a clear example.

And it is that, the stock markets of the Old Continent, instead of replicating the bump of Wall Street as soon as the US CPI was known , showed a better behavior yesterday when it was known that the Fed could react to the bad inflation data presented on Tuesday with a rate hike of 100 basis points .

“All this leaves the situation as it was, this is pending to see if the bullish hypothesis that I manage continues to take shape,” says Joan Cabrero, technical analyst and strategist at Ecotrader .

“In this sense, now the most important thing remains, this is that the EuroStoxx 50 manages to confirm the upward implications of that pattern and for this it must beat resistance at 3,800/3,820 points , where the clavicular or confirmation line of that pattern is.”

Be that as it may, as the expert shows in his daily analysis, to give the rebound more reliability over time, it is preferable that the Dax manages to beat the bearish guideline that has been guiding the corrective phase to the millimeter since the beginning of the year, which runs at the moment by the 13,700 points .

In the case of the Ibex 35 , as long as it does not lose that support of 7,765 points, ” I recommend that you watch to see if the Spanish selective manages to break the downward trend that arises from uniting the highs of May and August, which runs through 8,370 points ( remember that it is dynamic and therefore it moves with the passing of the days),” says Cabrero.