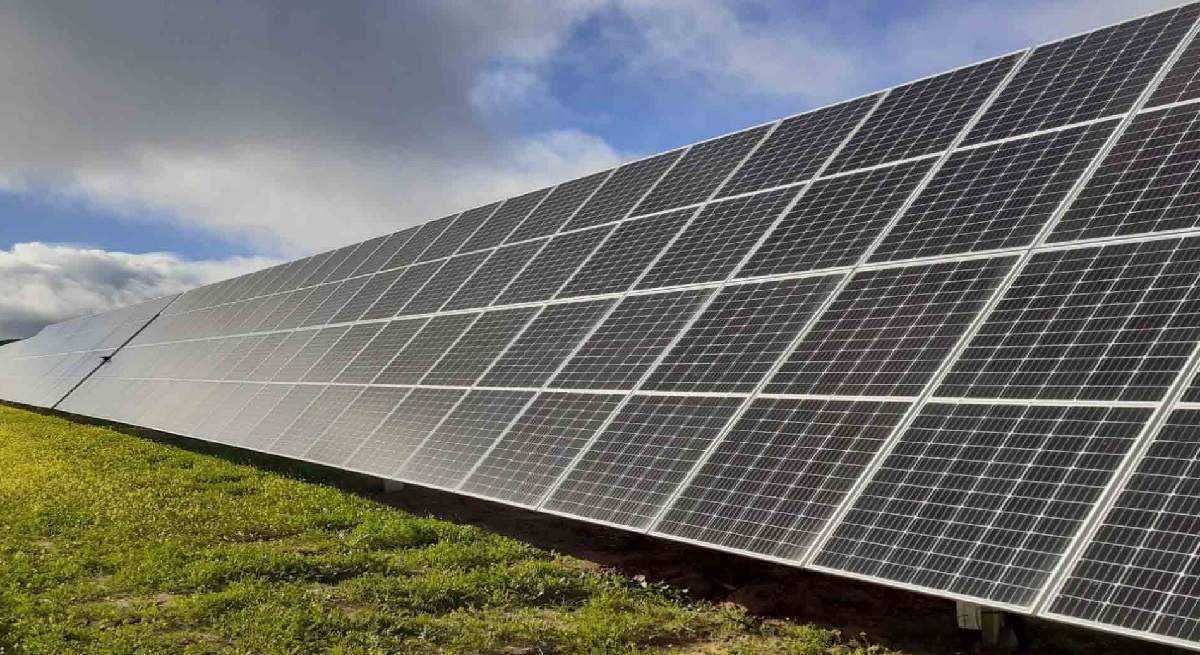 The German fund manager KGAL Management Investments strengthens its presence in the renewable energy business in Spain with the purchase of a controlling stake in the portfolio of assets of the Zaragoza firm Premier Group.

According to elEconomista.es market sources familiar with the process, KGAL has reached an agreement with the owners of Premier to take a 75% stake in a new company implemented as an independent power producer (IPP) that will cover renewable projects, mainly photovoltaic, from the company in Spain. This operation, which will presumably close this month, replicates the one agreed at the beginning of the summer between the two firms for the Premier plants in Italy.

The German fund takes 75% of the capital while 25% is kept by the Spanish owners of Premier, led by its founders
KGAL, an investment manager with assets in the world totaling more than 15,000 million euros, executes these acquisitions through its fund KGAL ESPF 5. In Spain, the new vehicle will be called Premier ESPF, according to the sources consulted.

The German fund takes 75% of the capital while 25% is held by the Spanish owners of Premier, led by its founders, César Abad and Javier García Abad. Years ago, these gave entry to Chinese investors in the shareholding of the company, which became controlled by Premier China Group Limited, but in 2018 they recovered 100% of the capital through VDP Capital PV.

Premier Group is a global developer of photovoltaic solar energy projects. It began its activity in 2006 and currently has assets in Spain, Italy, the Czech Republic, the United Kingdom, France, Turkey, India, Japan, Brazil and the Philippines. Also, in 2021 it entered the United States with an office in Florida . Since 2006, the group has developed more than 1.5 gigawatts (GW) of renewable projects (500 megawatts -MW- by partners and clients) and adds a power of 6.3 GW in completed plants, under construction or under development.

In Spain, it currently has a portfolio of photovoltaic projects of nearly 4 GW, with projects under development in provinces such as Alicante, Jaén, Zaragoza, Toledo, Cádiz, Córdoba or Albacete, among others. Meanwhile, in Italy it covers about 500 MW. Premier is looking for opportunities in emerging photovoltaic markets such as Brazil and Southeast Asia and this year it is also opening an office in Romania to develop several projects.

Bet on Spain
KGAL, for its part, promotes its commitment to renewable energy in Spain and Italy, its two priority markets in this segment along with Portugal. Since 2005, it has invested in more than 80 solar plants with a capacity of 571 MW in Bulgaria, Germany, France, Italy, Poland, Portugal, the United Kingdom and Spain. In the latter, the German fund acquired between 2007 and 2011 five solar parks in Castilla-La Mancha that it sold in 2019 and in 2011 it also acquired several photovoltaic projects from the American company SunEdison, within an operation that also included assets in Italy.

KGAL also has investments in Spain in other sectors such as real estate, in which it closed its first operation in 2021 with the acquisition of Torre Esteve in Barcelona from Iberdrola Inmobiliaria.