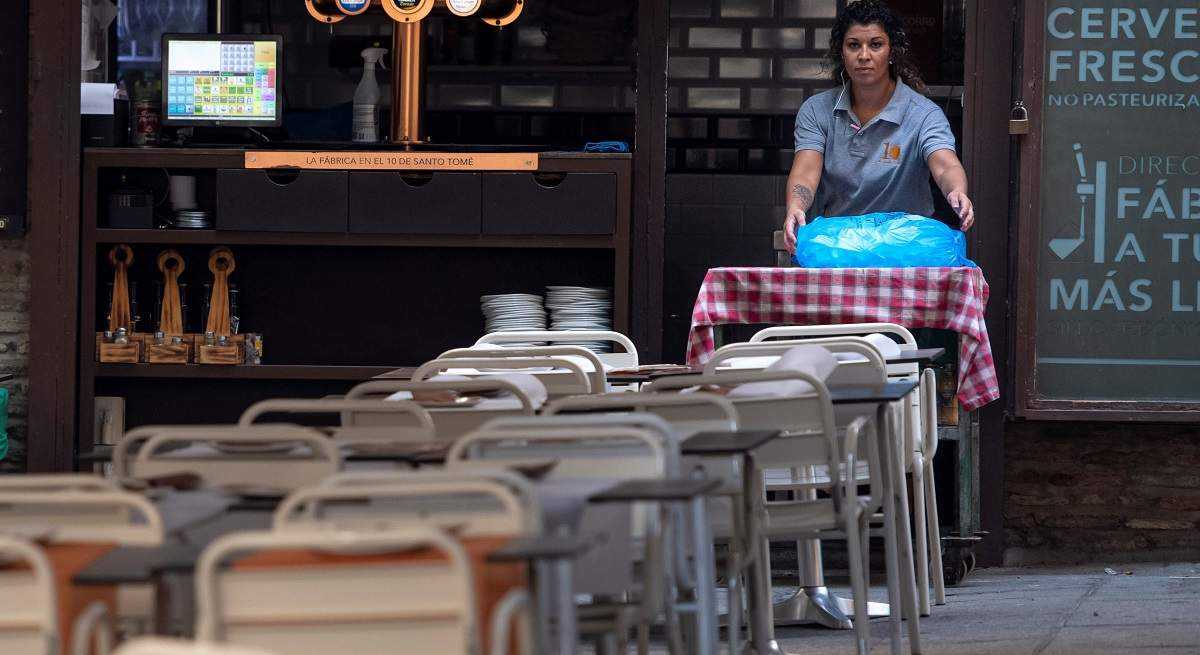 The hospitality sector reached 1,825,939 workers affiliated with Social Security in August, which represents an increase of 11.1% compared to the same month of the previous year, according to data on affiliation from the Ministry of Labor.

Thus, 1.8 million workers are exceeded for the third consecutive month , which represents an increase of 182,708 workers in August compared to those reached in the same month of 2021, and the figures remain above the period prior to the pandemic , with 8,095 workers more than in August 2019.

By branches of activity, in restaurants, the average number of workers once again approached 1.4 million , 8.7% more than in the same month of the previous year, with an increase of 111,456 workers. Compared to the month of August 2019, they represent a slight decrease of 0.7% (-10,086 affiliates).

In accommodation, the number of affiliates exceeded 400,000 , as in the two previous months, with a boost in August of 19.4% compared to the previous year, which represents an increase of 71,251 workers. Regarding the data for August 2019, affiliates in this branch increased by 4.3%, with 18,181 more affiliates.

Comparing with the month of July, employment practically remained at the same figure, with different evolution by branch of activity, which meant a decrease in restoration of 0.4% (-5,051 workers) and an increase in accommodation of 1 .4% (+6,267), similar behavior to that which took place in the same month of the pre-pandemic period.