The President Of The Russian Oil Company Lukoil Dies 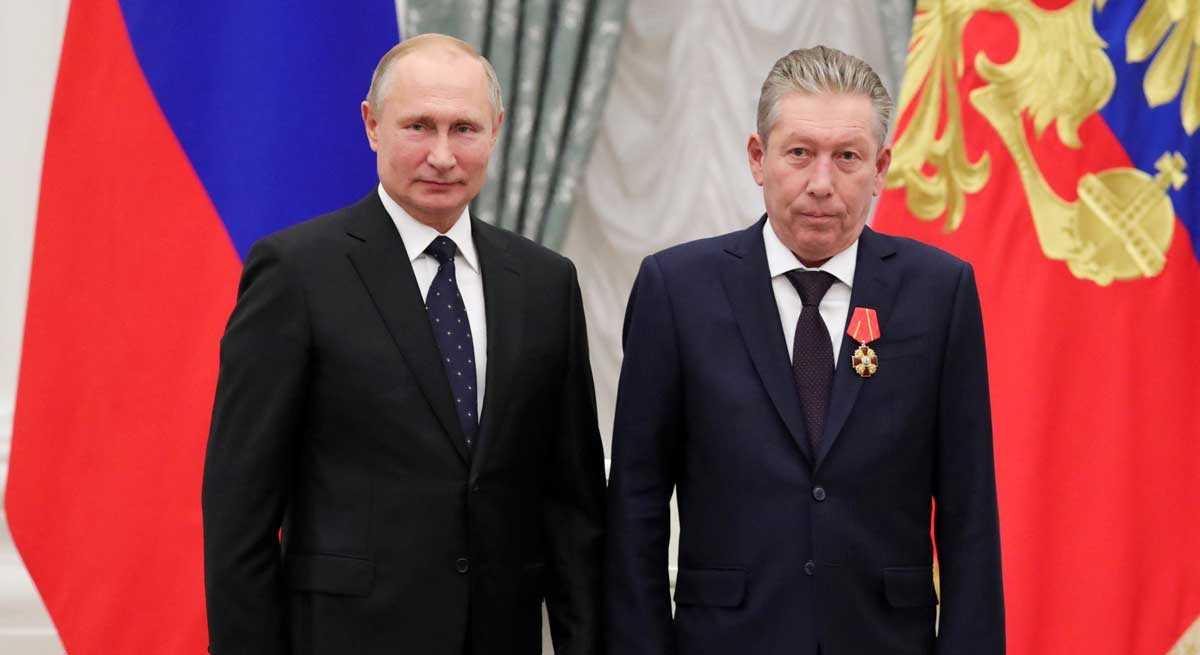 The president of the Russian oil company Lukoil, Ravil Maganov, died this Thursday after falling out of a window of the Moscow Central Clinical Hospital where he was admitted, the Russian agencies Interfax and TASS reported.

“Maganov fell from the window of his room at the Central Clinical Hospital this morning. He died of his injuries,” an anonymous source told Interfax. The TASS agency indicated, citing law enforcement sources, that the event occurred at 07:00 Moscow time (04:00 GMT) and that it is “a death by suicide.”

Maganov, 67, was hospitalized for a heart attack and was taking antidepressants, according to the same source. The president of Lukoil worked since 1993 in the oil company in executive positions.

He was the first executive vice president and oversaw exploration and production. In 2020, the Lukoil board of directors appointed Maganov as chairman in place of Valeri Greifer, who passed away in April of that year.

Hours later, the oil company was “saddened” by the death of Maganov, who “died after a serious illness.” “Ravil Ulfatovich made an invaluable contribution not only to the development of the company, but to the entire Russian oil and gas industry,” Lukoil noted.

“Thanks to Ravil Maganov’s managerial talent, Lukoil quickly grew from a small oil-producing company to one of the world’s leading energy companies…,” the company added of its president, who started out as a field operator. tankers and later headed the Langepasneftegaz association, one of the three production companies that started the Lukoil story.