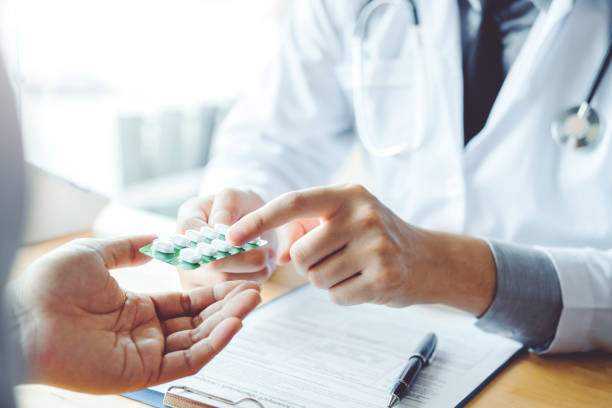 These two words are what define the time that passes between the time that the Spanish Medicines Agency authorizes a new medicine and the hospitals of the different autonomous communities begin to report the first sales of these drugs.

The period ranges between 14 and 21 months depending on the territory , with Catalonia being the shortest and the Basque Country, Navarra or La Rioja taking the longest. Andalusia and Madrid would be between 17 and 18 months, respectively.

The data, offered by the consulting firm Iqvia, is obtained through the identification of new hospital products approved by the Spanish Medicines Agency in recent years. In addition, the record of sales in the hospitals of said region is understood as available. ”

Catalonia is emerging as the region in which the least time is requiredfor a community hospital to report consumption of the drug since the approval of the Spanish Medicines Agency. In contrast, other regions require more time to report the first sale, but acquire sustained sales throughout the region in a shorter period, such as Madrid or Murcia and the Balearic Islands, regions where 18 and 19 months respectively from the approval of the Agency Española del Medicamento, sustained sales are already reported throughout the region,” says the consultant.

These regional delays, and the inequalities they create between Spanish citizens due to their place of residence, are one more damaging aspect to the structural problem that Spain has been dragging for a long time with access to innovation .

In the last four years, the European Medicines Agency has approved 162 medicines . Of these, 129, that is, 79.6%, applied for marketing in the country and around 57 drugs obtained a positive resolution.

On the other hand, in Spain only 16 of the 39 cancer drugs authorized by the European Medicines Agency have been financed, 41%. Oncology is the area that concentrates a greater number of new treatments approved by Europe. In addition, it has only given its approval to 33% of the treatments dedicated to other diseases, according to Iqvia.

On the other hand, the sectors of respiratory, digestive and musculoskeletal diseases are those that have received a greater proportion of medicines authorized by the Spanish Agency for Medicines and Health Products, while the areas of ocular, infectious and parasitic pathologies, and endocrine and metabolic they are the ones that receive the fewest innovative medicines.

In addition, the Wait report, which measures the time that elapses between the approval of a medicine by the European Medicines Agency and the moment Spain grants it a price and financing, is greater than 500 days . Of course, this delay would not be cumulative to that described in autonomous communities because there are times that overlap. In any case, it is true that some territories impose more restrictions on the use of medicines than those that come out of the Ministry of Health at the time of their financing.

most successful companies
Iqvia’s report also analyzes the work of 12 companies in market access efforts. Although the report keeps the names of the companies analyzed anonymous, it does reveal the success achieved in the negotiations with the Ministry of Health to obtain a price . “We saw large differences in the average time from EMA approval to pricing and reimbursement. When we look at the entire portfolio, and speaking on average, the time ranges from five months to almost 40 months from approval of companies that have had a longer schedule.

The reality is that there are time delays compared to other European powers , as well as a reduction in the number of products that end up being part of the common portfolio of medicines of the National Health System.

The fact of investing in new drugs reduces health spending in the long term and allows professionals to have more options when treating the patient. One of the reasons that has led to this situation is the lack of transparency in the drug’s journey from the moment the European Medicines Agency (EMA) authorizes it until the treatment is available to the person.