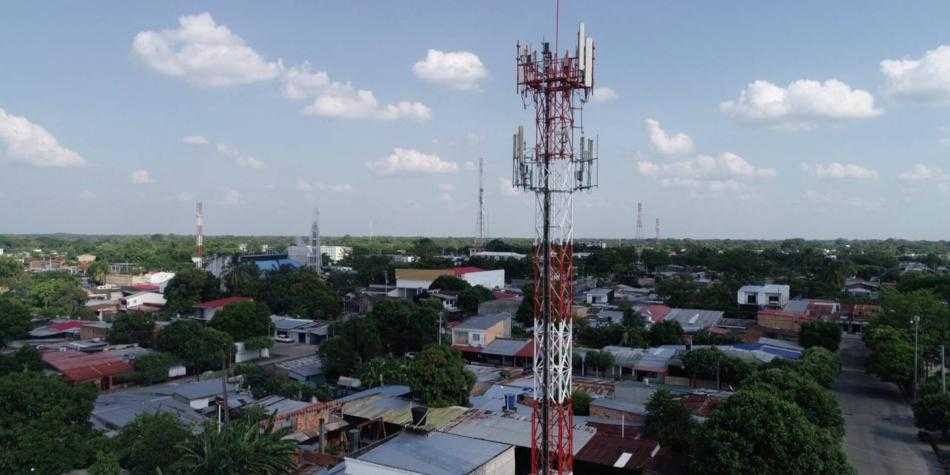 The Superintendency of Industry and Commerce sanctioned COMUNICACIÓN CELULAR SA COMCEL SA (CLARO) with a fine of TWO THOUSAND FOUR HUNDRED AND SIXTY-THREE MILLION PESOS ($2,463,000,000) for alleged misleading advertising in home plans in strata 1 and 2.

According to the regulatory body, the information was incomplete and inaccurate on the conditions of access to the fixed internet service with a social rate .

They also point out that the communications company did not disclose the information on the offer so that it was evident that it was aimed at citizens of social classes 1 and 2 and beneficiaries of Law 1699 of 2013, that is, (pensioners of the Public Force with disabilities and the survivors of members of the Military Forces or National Police, deceased by facts or acts that occurred due to the cause and reason of the service, by direct action of the enemy or in combat).

On the other hand, the Superintendence of Industry and Commerce said that based on the analysis of the evidence, it was able to establish that Claro was conditioning access to social rates to the subscription of packaged contracts,circumstance that ended up confusing the potential beneficiaries of the fixed internet service with social rates, because by not offering it individually – as guaranteed by the contribution contracts signed between the ICT Ministry and CLARO – it led to error, deception or confusion to citizens who wanted to acquire this service under the conditions already set out.