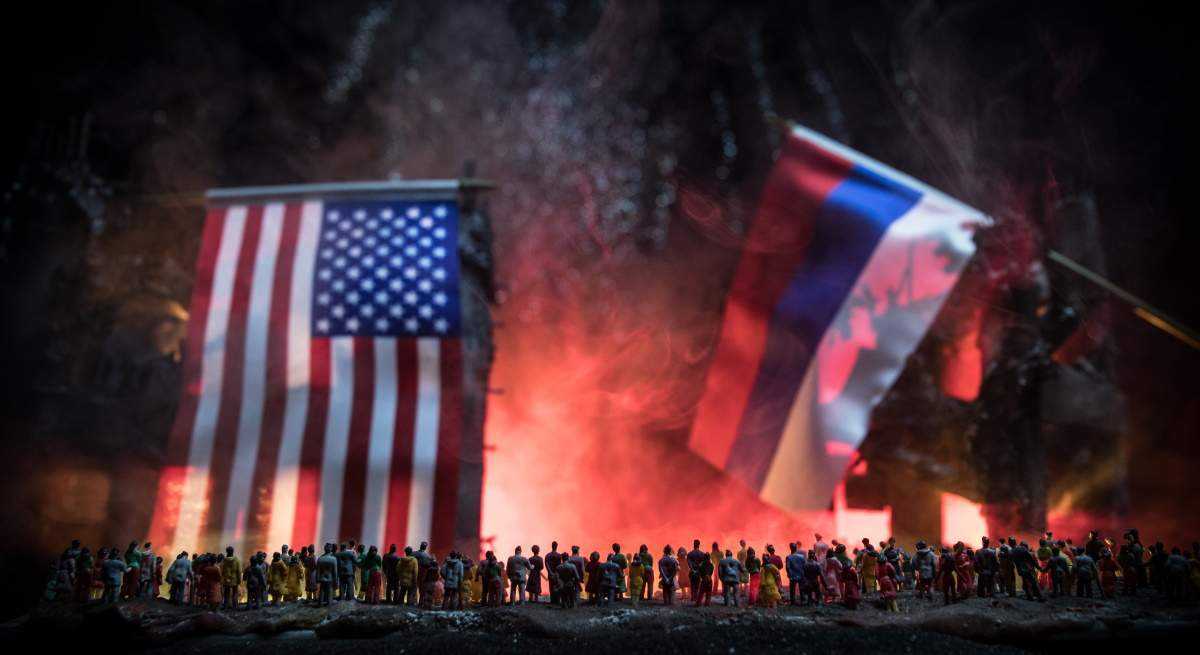 The threat of nuclear war seems to belong to a more distant era, like that of the Cold War, than today. However, the fear of a military escalation that ends in a military conflict has always been present (and more so after the war between Russia and Ukraine and the recent tensions between China and the US over Taiwan) and more so with the presence of strong world powers. that they have not given up having arsenals of this type. But, what consequences would the start of a nuclear war have on the entire planet?

The expert Lili Xia, professor of Environmental Sciences at Rutgers University (USA), has led an investigation in which she has estimated the consequences at the level of fatalities in different predictive models that take into account different nuclear conflicts between world powers. The study has been published in Nature Foods , where the final conclusions appear.

Up to six scenarios have been taken into account , ranging from the most conservative (a local war between India and Pakistan) to the most dangerous, a total conflict between Russia and the US, and the consequences of the use of a nuclear arsenal and its effect on world food, in addition to its impact in terms of fatalities.

The key is in the famine that would precede the nuclear explosions . This is because the resulting soot would kill crops by blocking out sunlight and lowering global temperatures. Fishing, in parallel, would also be affected by the effects of the bombs. These events would join impacts that were more or less contemplated from the outset, such as those killed by the explosions themselves and by subsequent nuclear radiation.

But not only that: in the study led by Xia, variables are also taken into account, such as the possibility that the scarcity of crops caused the rest to go to humans and not to animals (reducing livestock production), the effects of the disappearance of international trade and the greater use of waste by a diminished population and without resources.

Considering the food-related effects of a nuclear war helps to have a complete picture of the consequences of a conflict of these proportions. However, depending on the degree of escalation, the victims could reach different levels.

In the most conservative scenario, a war between India and Pakistan over the Kashmir region, it was estimated that between five and 47 tons of soot could knock down global caloric production by 7%. On the opposite side, an open grave conflict between Russia and the US that would generate up to 150 tons of soot and a loss of 90% of global heat production. This scenario, the most extreme, would cause 5 billion people to die of hunger around the world.

Which countries would be most affected by a nuclear war
Although the consequences of a world war would be lethal throughout the planet, the impact of its effects would not be homogeneous. According to the study led by Xia, the most affected regions would be those located in medium or high latitudes , since they are the ones with the shortest durations in the growing season and, in addition, those that would suffer the greatest drops in temperatures.

There would also be nuances in this. For example, they add in the study, France would better withstand a food crisis than a country as close as the United Kingdom, which would have acute supply problems. The reason: its status as an exporting country that would allow it to provide food for its own citizens.

On the contrary, one of the safest enclaves in the world would be Australia , which, despite being isolated in a nuclear war, could take advantage of the drop in temperature in its region to feed its population with wheat, a crop that is could develop under those conditions.